What’s it Like to Work at a Standing Desk? 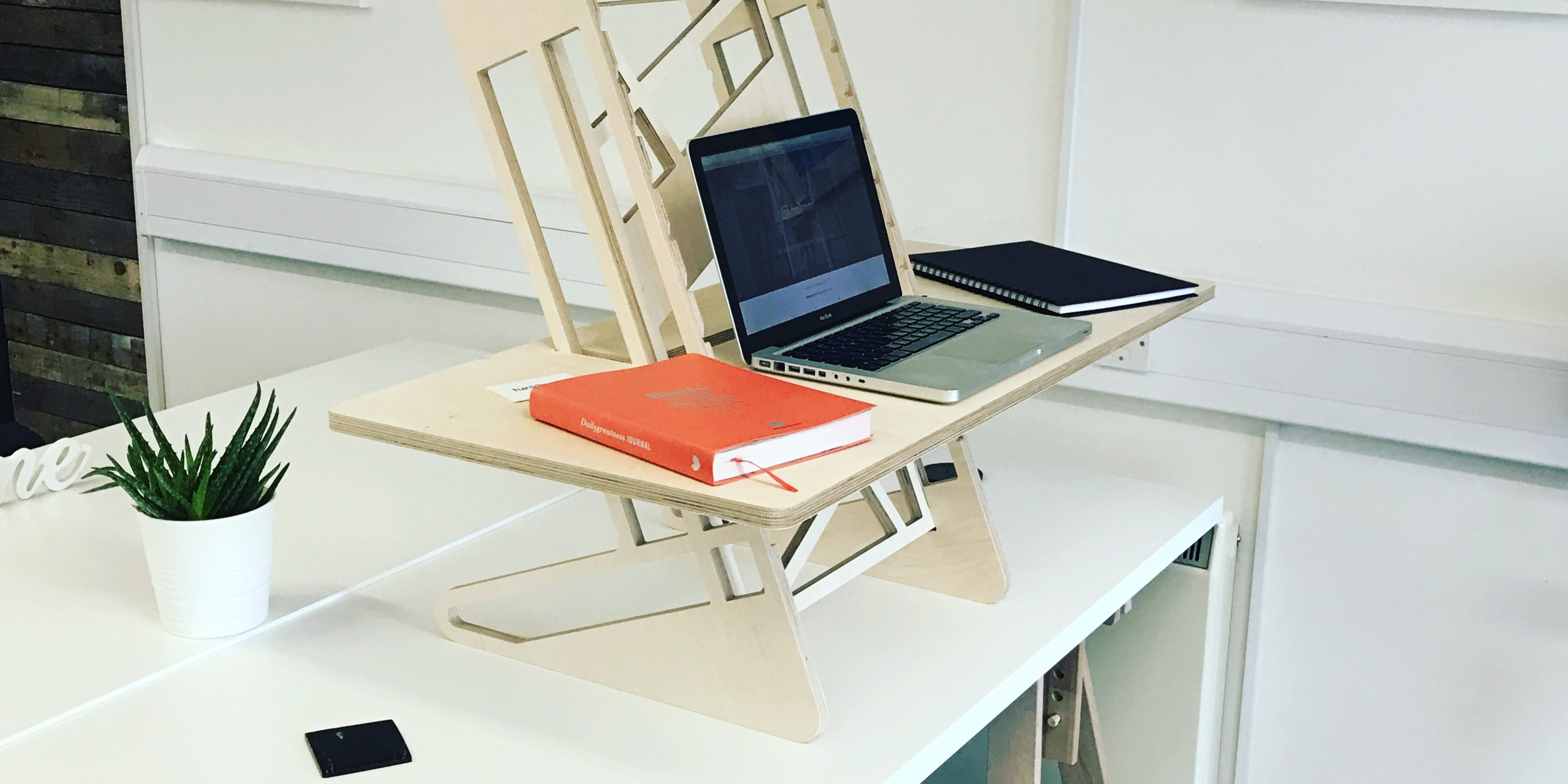 Originally featured on www.funkbunk.com, Kia Cranwell tries out one of our standing desks for a week in FunkBunk’s coworking space to see if standing for work is all it’s cracked up to be.

Is a Standing Desk Really Worth it?

According to Dr. James Levine, Director of the Mayo Clinic-Arizona State University Obesity Solutions Initiative, the amount of sitting we now do at our desks, on our commute and when we get home is increasing our risk of suffering serious health problems like cancer, Type 2 diabetes, heart disease and sudden, premature death.

As you’d expect, there has been renewed interest in standing and we too have jumped on this new trend with both feet by introducing a couple of standing desks to our shared office at FunkBunk.

There’s been definite interest in the standing desks by fellow coworkers, with a few trying out standing for a few hours, but I’m going to set an example and take up the challenge of standing while working for a week to see what difference it really makes.

My freelance career brings many perks but after years of working in coffee shops, on my sofa, at my kitchen table or on hard chairs at cramped shared desks, I’ve started to suffer tension in my neck and shoulders from all the hunching.  I’m probably the perfect candidate for a standing desk.

Evidence shows that working at sit/stand desks can relieve pain, improve mood, burn calories and increase productivity and energy in adults and children. However, there are some who doubt the benefits of standing for work, claiming that the problem is more about being sedentary than sitting. Research from the anti-standing camp also shows that standing all day can be detrimental too.

To play it safe (and because I don’t fancy standing all day), I’ve chosen to follow the advice from the health experts and will alternate between sitting and standing, giving 30 minutes to sitting and an hour or two to standing.

My Experience of a Standing Desk

Standing to work surprised me. I enjoyed standing while working much more than I expected to.  My energy levels, concentration and general positivity were noticeably higher within the first hour. I felt really smug too as I looked down on all those sitters (from my towering 5’4” position), which doesn’t happen very often.

I tentatively began the week using my standing time for phone calls, research and planning.  I chose to sit down for copywriting thinking it would be easier but soon discovered I could write just as quickly and with the same, if not more, creativity while standing. In fact, I’m standing as I write this. Get me!

I switched between sitting and standing throughout the day but definitely favoured being upright as I noticeably felt more lethargic and less enthusiastic when sitting.

Standing did have one draw back and that was the footwear. I couldn’t wear my much-loved range of heeled boots and shoes.  It is most definitely a shoe-less or trainers-only activity (which sounds like a great excuse to buy more trainers to me). Speaking to Sam at Helmm, he also suggested a foot pad for the floor.

As for the design, what I really liked about the Helmm desk was that I could move it out of the way when I wasn’t using it. The shelves adjusted to my height perfectly and I loved the extra space it gave me at my desk.

I would highly recommend using a standing desk for work but I suggest alternating between sitting, standing and walking throughout the day to keep the blood flowing (and to smugly remind your colleagues of how healthy you are).

Where to Buy a Standing Desk

This article was originally published on the funkbunk.com blog by Kia Cranwell.

Coworking in Milton Keynes with our wooden standing desks
April 10, 2018 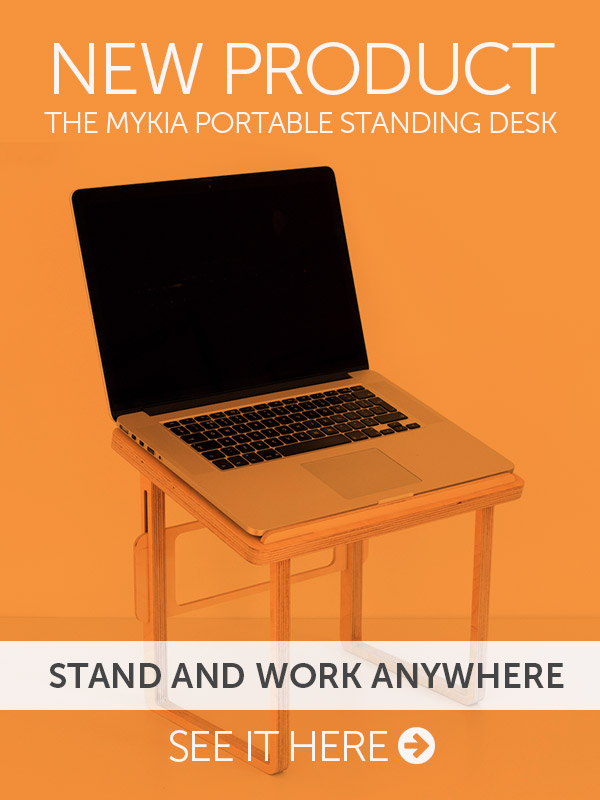